I have been trying to upload a video of Judith and our paste paper playdate but to no avail. I am going to post it on YouTube and place a link here. This was a day after the storm that followed the blizzard Nemo. Although the snow wasn't as deep the winds were even higher. Here is a quick video of Storm #2. Judith drove 60 miles here in those high winds. I think we are on the downside of winter and I am looking forward to spring in about 4-5 weeks!

On another note, something else I just had to do when Judith was over doing paste paper was to heavily wet an 18 X 24 piece of heavy sketch paper and see if I could emboss it using the texture plates. This is how it came out. 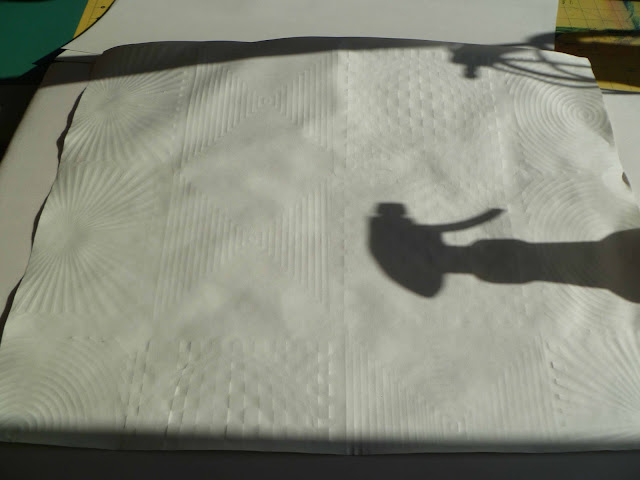 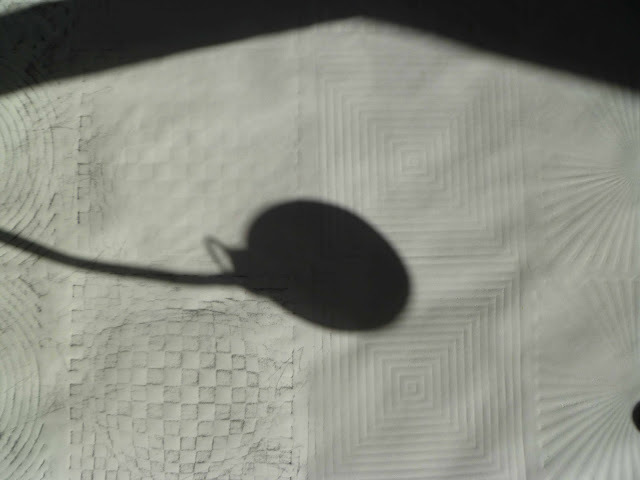 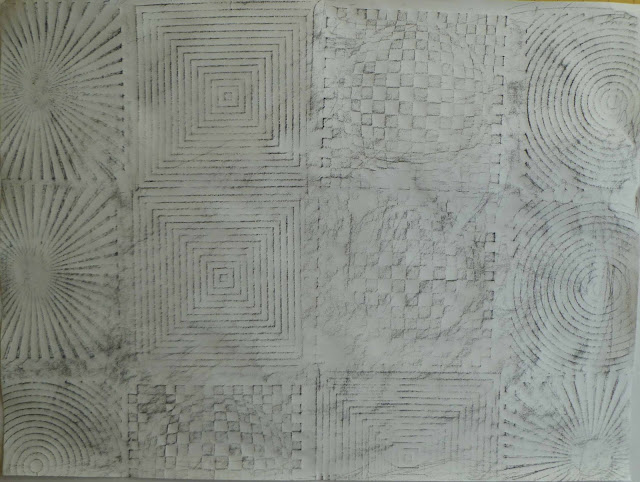 This is all graphite 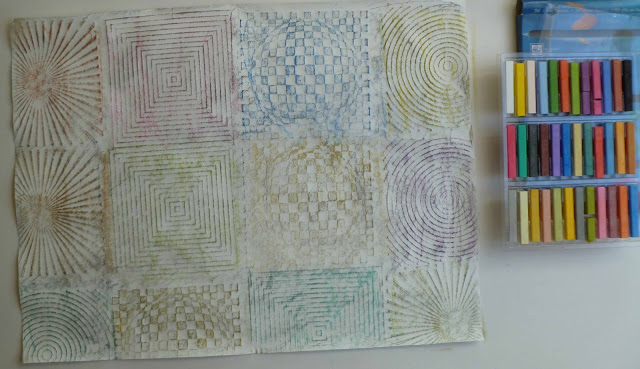 This is colored chalk on top of the graphite 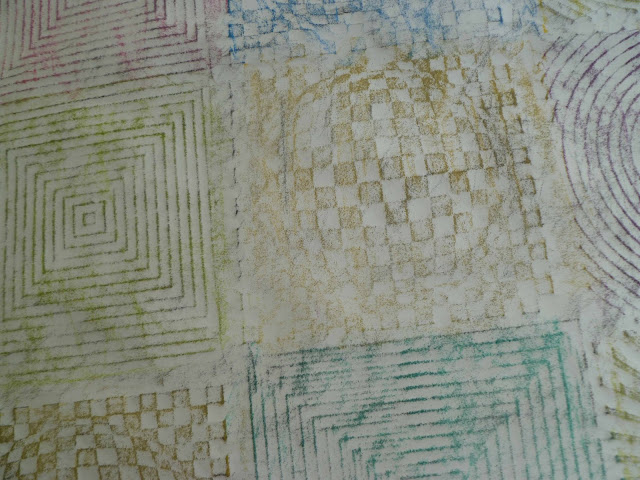 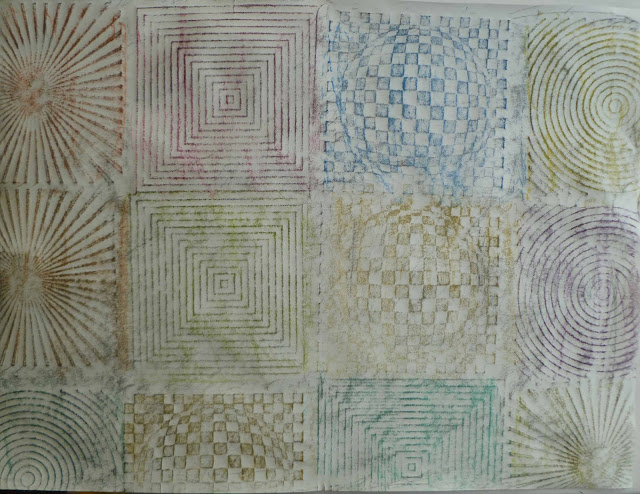 And this is the paper after spraying the surface with hair spray to "fix" the chalk and graphite so it won't smear.
Posted by Beth at 5:00 AM